ATR – Federal Budget. Headline Announcements that may impact you and your business.

The Federal Budget has tax implications that you should be aware of.  Here’s the latest news!  Check to see what affects you.

–   FTB Part B will be limited to families whose youngest child is less than 6 years of age. Transitional arrangements may apply.

–   The Age Pension qualifying age will eventually reach 70 by 1st July, 2035. This will be achieved through a series of increases of 6 months every 2 years, from 1st July, 2025. This change will not impact those born before 1st July, 1958. To be clear, this is not the retirement age, but the Age Pension age. You can still retire and access your superannuation as early as 55 years of age.

–   Non-residents will no longer be able to ‘churn’ assets between consolidated groups to allow the same ultimate owner to claim double deductions, and

–   The consolidation regime’s treatment of certain deductible liabilities will be amended so that they are not taken into account twice.

(As Published by The Australian Taxation Reporter team, 14th May, 2014) 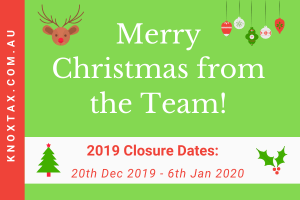 Can you believe that Christmas is just around the corner…again!? It feels like it was yesterday that I was rushing around the shops, multiple bags in hand and scurrying through the crowds to get all my Christmas shopping done before last year’s big day! As we prepare for this year’s Christmas, we wanted to take… 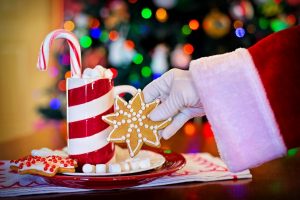 “It’s beginning to look a lot like Christmas. Toys in every store…”  It’s officially the final week before Christmas shenanigans begin – Eek! For many of us, this means a lot of last minute shopping, cooking, present wrapping and of course, chocolate and pudding eating… But, before you head off on your holiday fun,… 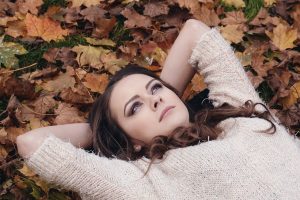 How You Can Start Planning For Your 2017/18 Tax Return

EOFY is always a very busy time for us, with our incredible team of Accountants being in high-demand. Therefore, if you’re ready to come in for your end of year tax appointment, please book in now. The later that you leave it, the less likely that you will secure your preferred date. It won’t be long before…

Click on the image below to get your FREE copy. 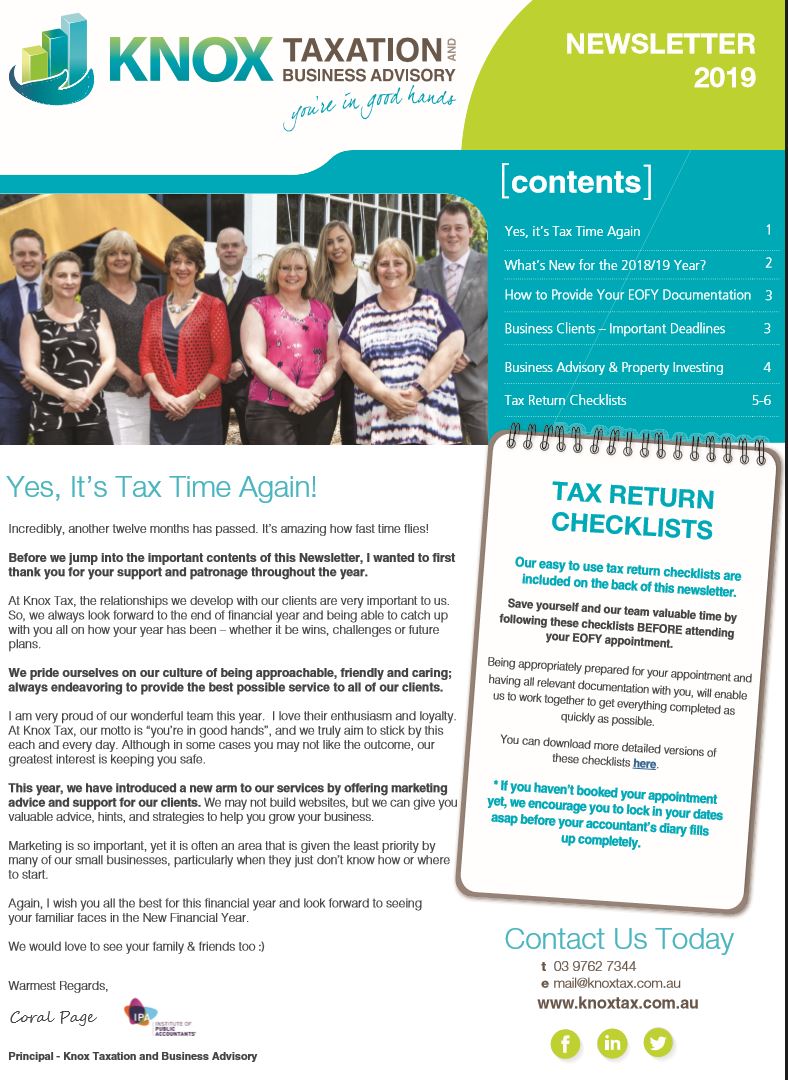 We understand that tax can be complicated. Keep yourself up-to-date with our latest articles,
news and tips by subscribing below. 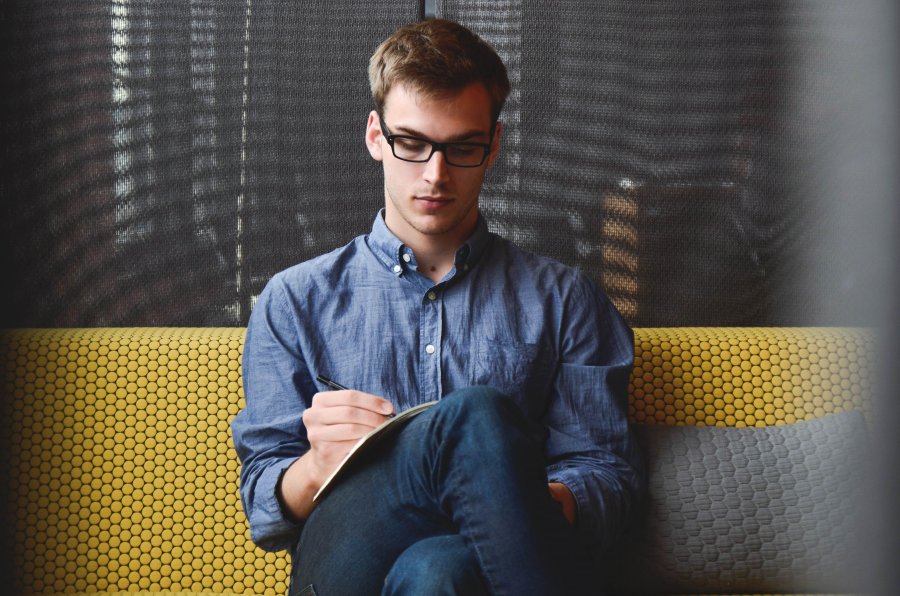 Success! Your Property Small Business Starter Pack is on its way.

Enter your email below to receive your FREE Q & A guide now.

Success! Your Property Investor Q&A Pack is on its way.